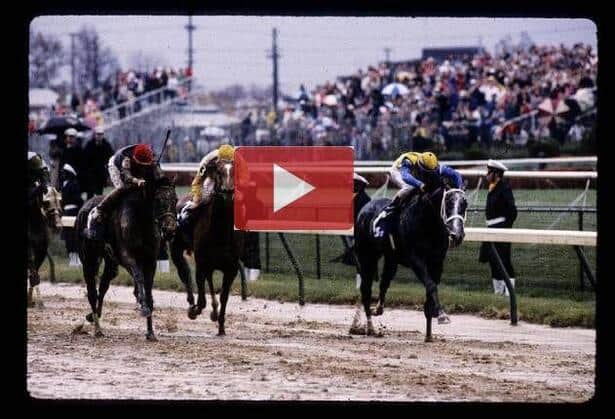 The Breeders' Cup is approaching rapidly and I cannot wait.

Before I dive deep into this year's Breeders' Cup Distaff, I thought this was a good time to take a look back at a few renditions that I remember the most.