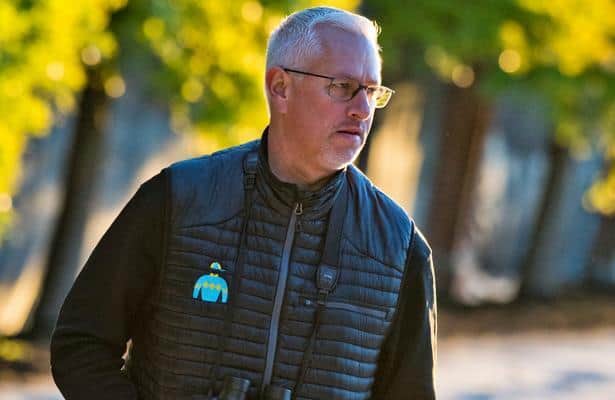 Amount, a Todd Pletcher-trained son of Curlin, was an impressive maiden winner on debut at Gulfstream Park on Saturday.

After stumbling from the gate, Amount settled in fourth for much of the seven-furlong heat behind pacesetter Rabdan and another Pletcher trainee, Eamonn. Rabdan had the inside track, but Amount under Irad Ortiz Jr. came on the outside on the far turn to draw into contention.

Amount took the lead going into the stretch and widened it the rest of the way, earning a 5 3/4-length victory on the dirt. Eamonn faded and finished at the back of the nine-horse field.

Amount become one of several in Pletcher’s stable who might have the Kentucky Derby in their futures. Others included Never Surprised, who won the Central Park at Aqueduct and Likeable, who broke his maiden at Belmont by nine lengths before finishing 13th in the Breeders’ Cup Juvenile at Keeneland on Nov. 6.