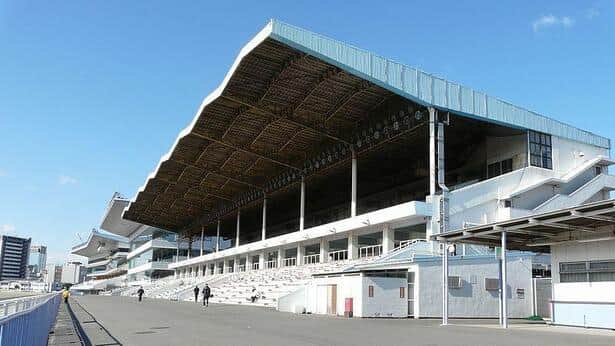 Alain Barows picked up 20 points toward qualifying for the Kentucky Derby with a win in the Zen-Nippon Nisai Yushun at Kawasaki Race Course in Japan.

The son of Henny Hughes improved his record to 5-for 5 with the win. He covered the 1,600-meter route in 1:40:7 to win by five lengths ahead of Ranry O. Luce D'Oro was third, followed by Taisei Again. The top four finishers earn Derby points on a 20-8-4-2 basis.

Alain Barows won a pair of sprints at his home track, Funabashi, and then scored twice at Oi. Most recently, Alain Barows captured a mile event over Ranryo O, a four-time winner who finished second in his other two starts.

The Zen-Nippon Nisai Yushun is unusual in that it features runners from the Japan Racing Association circuit, which includes the biggest tracks and the best horses, and the National Association of Racing circuit, which consists of lower-level dirt racing.