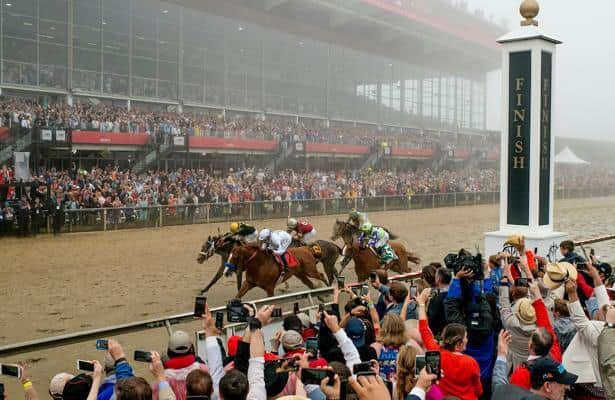 “What do you expect, man? This horse has no quit.”

Mike Smith looked at me Saturday like a deranged lummox when I questioned Justify's ability to close out Good Magic in the 2018 Preakness Stakes.

The colt defeated a field of seven, busting through the dense Maryland fog like a locomotive barreling down the tracks, headed for a final stop: the June 9 Belmont Stakes.

“He just keeps going, you know,” continued the Hall of Fame jockey when describing his horse's effort at Pimlico. “If you asked him to go around again, he would.”

The Chestnut son of Scat Daddy only needed one trip around the track to set the record straight, and now Justify stands — with just five career races notched — with trainer Bob Baffert's elites.

“This horse is like Arrogate. They are at the same caliber. They are a level above others,” Baffert said, “and these are some good horses we're running against, you know? A tough bunch, so you have to run hard.”

Brown had the displeasure of watching Good Magic come up short again, his charge fourth after dueling Justify on the pace for much of the way Saturday.

“He has more and more in him,” said Smith about Justify. “He can keep going and going and won't tire.”

Brown referenced Justify's extra go after the Derby, saying he "proved to find more and that he is a super horse.”

With all of this super horse talk, maybe Justify should finally be spoken in the same breath as the greatest product of the Baffert stable.

Justify and American Pharoah, who in 2015 also ran the Preakness on a sloppy surface, both clipped the 3/4 poll at 1:11.42, which was faster than Affirmed in 1978. And that Triple Crown winner did it on a fast track.

As Baffert so happily recalled,“Pharoah's Preakness was off the charts, man. He smoked [around that track], but it was just enough to get it done and move on.”

American Pharoah — with lead well in hand — slowed up for the stretch, finishing at 1:58.46, and just under three seconds slower than Justify today.

“If you remember American Pharoah, he was all out hanging on to win the (Kentucky) Derby, and look what he went on to do,” said Smith. “Sometimes if a race like that gets inside of [a horse,] it's good.”

Smith talked about the close finish at the wire, one that saw long shot Bravazo finish a neck behind him, with Tenfold and Good Magic both right there.

“I thought we had the race," said Smith, who relaxed in the irons late. "I tried to save a little bit, you know, going into the next one, because I thought I had it, so it probably got a little closer than it should have.”

And if we jump back to those Kentucky Derby numbers for both horses, you would see Pharoah's Derby campaign with a final time of 2:03.02 on a fast track, while Justify clipped Good Magic at a time of 2:04.20 in the slop.

“We may be on to something with this one,” said the 52-year-old Smith, who claimed he wasn't close to retirement, but “really wants to get one of those [Triple Crowns] before it is all said and done.”

And if these last two races haven't sold you on Justify, just take it from a much more confident Baffert, who has the better experience this time around.

“We know what we need to do. We'll watch the horse really closely. (Justify) will tell us.”

“We know what we need to do and that is what makes it so much easier, when you know what it is like. It's not our first rodeo,” Baffert continued to explain. “I just know every step. We'll have a plan and sometimes it doesn't work out—  you have to do something else. The experience of going through this so many times, it is like, I walked away so many times thinking, change that up, or that was a bonehead idea leading them out the next day. I'd be so upset with myself starting a grass fire but you put it out right away. We're better prepared right now.”

It's natural to stand strongly and staunch in American Pharoah's camp, or even consider Arrogate the better horse. One thing that is unequivocal is that Justify is still undefeated, he's still dominating a tough crop of 3-year-olds, and not a hind leg bruise, fatigue or the lack of a 2-year-old racing campaign has yet to slow this freak of the dirt down.

Sure, Justify has a long, arduous road ahead of him to corral the resume of Baffert's best of the past, but right now, his future dance with greatness is just a mile and a half at Belmont Park away. 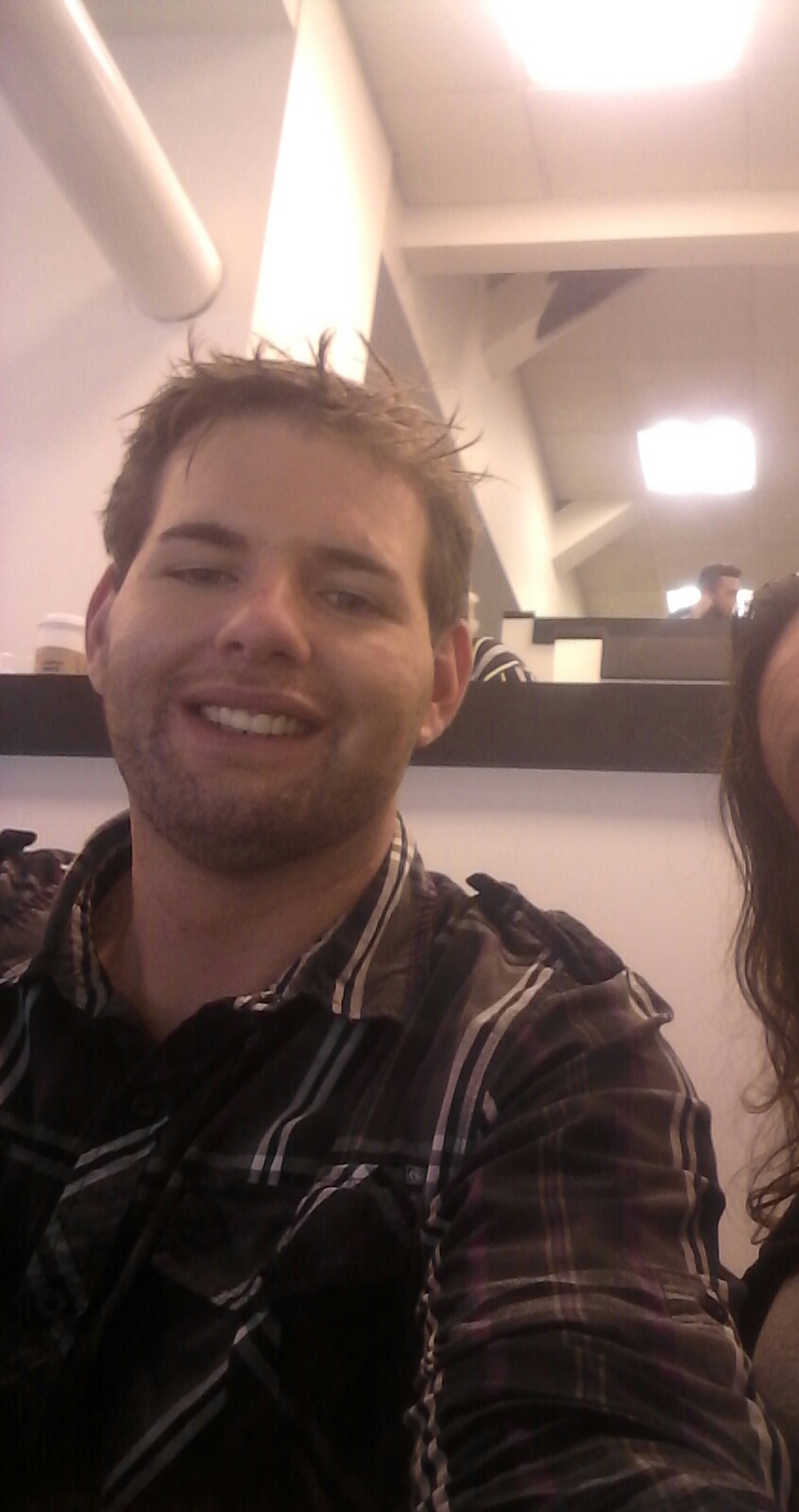